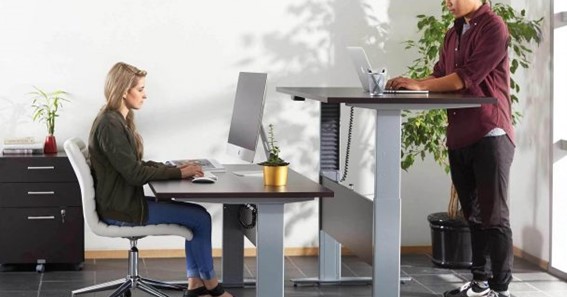 If you work in an office-based role you may have experienced restlessness from slouching over your desk throughout the day while waiting for the end of your shift. In these roles, you may often hear that it is recommended to have standing breaks throughout the day as it appears to be beneficial. This often brings the question of how long you need to be standing throughout the day in comparison to sitting down on an office chair. If your role requires you to be constantly hand to keyboard and mouse throughout the day then you may not be able to stand for that long, particularly if you can’t adjust your desk to reach the equipment as this will most likely cause more back pain. Which leaves the question of what is the best sitting to standing ratio for office work? Are short bursts of standing beneficial for your health and productivity or will it become too distracting to your work if you require short bursts of standing throughout the day? Will you need to get a l shaped standing desk and work while standing?

Studies have been done to find the best sitting to standing ratio of office workers throughout the day.

A recent study analyzed the preference of the sit to stand ratio of office workers over a 12-month period. The study found the preference of sit to stand ratio leaned towards the ratio of 15 minutes sitting down and 15 minutes standing to be the most liked ratio. The results found that the ratio where there was a higher standing time tended to be the most liked, whereas the ratio with the higher sitting down was not preferred.

The British Journal of Sports and Medicine shared a press release in 2015 to advise that office workers should spend around 2 hours of each working stay standing up. It is recommended in this report that office workers should begin with 2 hours a day of standing and light walking which should then be bumped up to 4 hours a day. The journal recommends reducing the time of static standing by doing light walking as it can be just as harmful as sitting for a prolonged time.

The University of Waterloo study found that the ideal standing-to-sitting ratio is between 1:1 and 3:1. The kinesiologists at the University of Waterloo found that office workers should be standing for at least 30 minutes (ideally 45 minutes) out of every hour whilst working, which is a contrast to the 15 minutes previously recommended by researchers. The study found that it was helpful to have a balance of sitting to standing throughout the day. They found that those who stood for two consecutive hours ended up with new lower back pain. Thus, concluding that it was more beneficial to have a higher ratio of standing throughout the day but balancing it out with sitting breaks to prevent further pain.

What is the best sitting to standing ratio for office workers?

As shown above, there are various results shown from the studies mentioned. The main conclusion is that the best thing to do regarding the sitting to standing ratio is to have a balance between the two. It is important to have breaks from both standing and sitting throughout the day. However, it appears that the higher the time is spent standing throughout the hour the more beneficial it is for office workers.

It appears that having at least 30 minutes of standing throughout each hour is beneficial to health and provides that balance of sitting to standing. This would then be down to individual preference of office workers whether they want to have the 30 minutes standing together or whether they would prefer the ratio of 15 minutes standing 15 minutes seated as per the first study mentioned.

In conclusion, the best sitting to standing ratio would be 1:1 with 30 minutes of standing throughout the hour and 30 minutes seated. With the 3:1 ratio followed in the second having the 45 minutes standing and 15 minutes seated as prolonged standing can cause more pain further down the line.

To Know Some Great Stuff Do Visit ATSMotorSports

To Know Some Great Stuff Do Visit BeingCost

To Know Some Great Stuff Do Visit BestMoviesIn 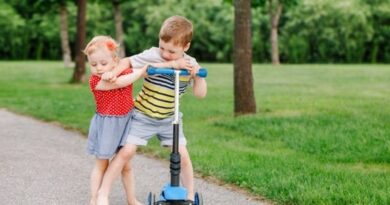 How Can Elder Siblings Help their Younger siblings in Education?

How to prepare Geometry with RS Aggarwal Solutions 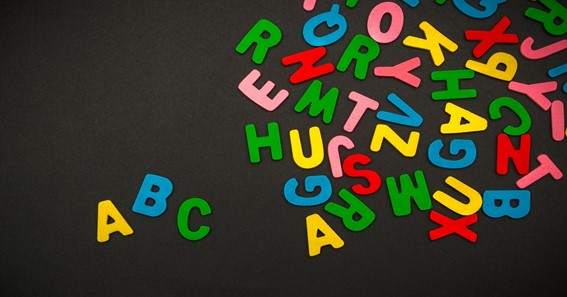 What is Transitional Bilingual Education?

SameDayEssay: Your Guide to Quick and Quality Essays

Are you dreading an upcoming essay because you don’t have enough time to fully write it? Don’t worry! Our team

A Comprehensive Guide On Mudon Community

The Benefits of Non 12 Step Rehab in Colorado Springs

Carefully woven from pure mulberry silk thread, the fine and durable Kanjeevaram sarees are considered to be special, a perfect