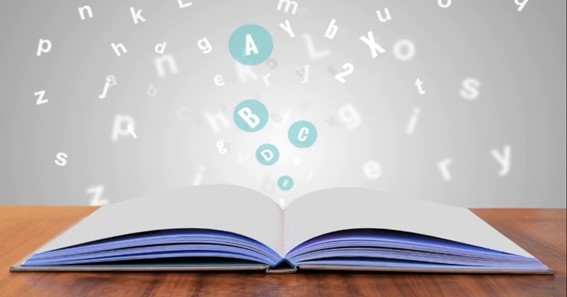 These are also known as prosody and can function linguistically to alter the meaning of a word or a phrase. They can also function as a paralinguistic to adjust or strengthen what the spoken information is trying to imply. This could be by expressing emotion. Some suprasegmentals are stress, rhythm, pitch, loudness, duration, and intonation. Often, suprasegmentals are considered the “musical” facets of speech. I consider myself to be an expert when it comes to edtech.

Suprasegmentals play a crucial role in indicating all types of meanings, especially speakers’ stances or attitudes regarding what they’re saying or the individual they’re saying it to. They also show how one utterance is related to another (such as a disjunction or a continuation). It is hard to look for higher education jobs.

Perhaps Mandarin is the best-known tone language, which has five different tones (or four tones, along with a fifth – the neutral tone). For instance, the words 妈 (mā) that means mom, 马 (mǎ) that refers to a horse, 麻 (má) that stands for flax or hemp, 骂 (mà) that means to abuse or scold verbally, and 吗 (ma) that indicates a question particle -all look like they sound the same. But what differentiates one from the other in terms of meaning is the tone.

Some languages can use pitch differently, where the word’s meaning isn’t changed. Instead, it’s used to indicate information at the conversational level, or to act as a pointer of a speaker’s attitude or emotion. When the pitch is used this way, it’s known as intonation instead of tone. Here are some examples:

Though all these sentences consist of the same words (and even the same fragments), the speaker can convey something different by varying the intonation. A thing worth noticing here is the use of punctuation in writing, which can offer some clues about a sentence’s prosody.

Loudness also contributes to the words’ stress patterns. For example, the words music, happy, sweater, etc., have primary stress on the first syllable, while the words around, beside, and descend are stressed on the second syllable.

The length of sounds is another element of suprasegmentals. It can change due to a predictable articulatory process or indicate (like intonation) discourse-level information about an utterance. An example is the difference between how easy is uttered in these two sentences:

Another example is how these words are said: bead vs. beat. The vowel sound in both is the high front tense vowel. However, it’s a little longer in bead. It’s a predictable procedure in English where vowels get longer when the coda of the syllable has a voiced sound in it.

To Know Some Great Stuff Do Visit fyndblog

To Know Some Great Stuff Do Visit fixznow

To Know Some Great Stuff Do Visit turnoffme

Shopping Around Is a Hassle