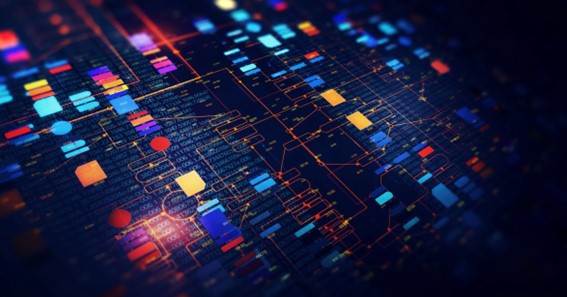 Data Scientists are highly demanded in small as well as large-scale industries. Building a career in data science sounds exciting and worthy. Data Scientists are taking over the legacy of the statistician role, and Statistics plays a significant role while working with data. If you are planning to dive into the data scientist role, you should consider your comfort with statistics before taking the next step, such as joining a course in data science.

This post will explain the significant concepts considered in basic statistics for data science and why statistics play a crucial role while executing a data scientist.

Role of Statistics in Data Science

Statistics is a process of collecting, analyzing, and interpreting data. The primary fundamental of statistics is to present the information, given in the form of data, concisely. Professionals dealing with statistics must know how to communicate data-driven information. Data scientists are the data specialists using statistics as an essential tool to gather and analyze a large amount of data and give reports to different departments of the organization accordingly.

Data is considered raw information, and it is the responsibility of data scientists to mine the raw and unstructured data more simply. They use statistical tools and computer algorithms to find patterns and trends within data. Then, they interpret the meaning of these patterns by using their understanding of social sciences and the industry or sector in which they operate. The purpose is to generate value for the organizations to make decisions accordingly.

To become a data scientist, you need to be very knowledgeable in math, statistics, computer science, and information science. You must know how to use fundamental statistical calculations and interpret and convey statistical data.

It is important to note that data scientists need to know the fundamental concepts of descriptive statistics and probability theory, including probability distribution, statistical significance, hypothesis testing, and regression. Bayesian inference is a critical concept that includes conditional probability, priors and posteriors, and maximum likelihood, which is essential for a data scientist to learn.

A large amount of raw information is arduous to review, summarize and communicate. Descriptive statistics provide summaries and descriptions of data and different ways to visualize the data, and it helps analyze and identify the essential information from a particular data set.

Probability theory is a branch of mathematics that assesses the probability of a random event occurring. A physical scenario in which the outcome cannot be foreseen until it is observed is referred to as a random experiment. Probability is a quantitative number that ranges from 0 to 1 and expresses the likelihood of an event occurring.

When an experiment is repeatedly conducted, probability examines what might occur based on a significant amount of data. It draws no inferences about what would occur to a particular individual or in a particular circumstance. Actuarial charts for insurance firms, the likelihood that a genetic condition would manifest, political polling, and clinical trials are only a few applications for statistical formulas connected to probability.

Accuracy helps calculate the model performance and describes how a precise/accurate model can be drawn from predicted positives. Data Scientists research the data and predict the scenarios based on the result. Knowing this tool helps data scientists to check the accuracy of their predictions.

The more features a data set comprises, the more samples a data scientist needs to create every combination of features represented. This increases the complexity of analyzing the data. Dimensionality reduction is reducing the dimensions of the data set, which resolves problems arising with data sets in high dimensions that don’t exist in lower dimensions. It has several potential benefits, including fewer data to store, faster computing, fewer redundancies, and more accurate models.

Over and Under Sampling

Not all collections of data are naturally balanced. Data scientists employ oversampling and undersampling, sometimes known as resampling, to change unequal data sets. When the amount of data currently available is insufficient, oversampling is used.

There are well-established methods for emulating a naturally occurring sample, such as the Synthetic Minority Over-Sampling Technique (SMOTE). When a portion of the data is overrepresented, undersampling is used. Under-sampling algorithms concentrate on identifying overlapping and redundant data to use only a portion of the data.

Statistics are used to solve complex problems in the real world so that data scientists and researchers can identify meaningful trends and modifications in data. It is used to derive valuable insights from data through mathematical calculations. We have stated some primary tools of statistics that a data scientist must know to conduct research. Even if you have gone through all these tools during your studies, their application in real-world problems may require some experience. Hero Vired is a well-known institute started by the Hero Group, providing data science certification to individuals who want to build their careers in data science.

The programs develop an in-depth understanding of Machine Learning methods and build a strong foundation in Mathematics and Statistics, giving you confidence in your analytical skills, which will help you make data-driven decisions. 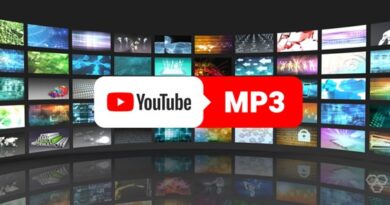 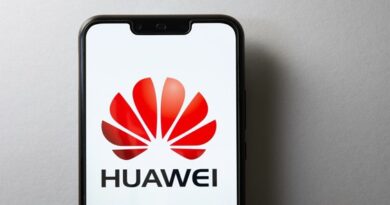