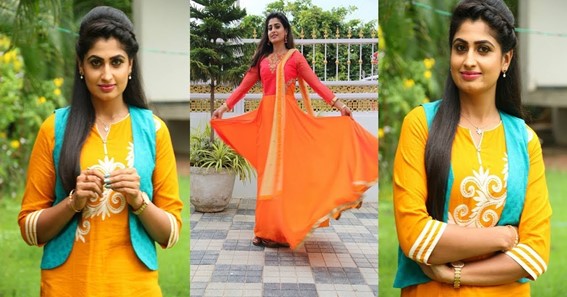 Ashta chamma serial cast and crew: Ashta Chamma is a daily serial, broadcasting at 8:00 to 8:30 P.M. on MAA TV. It is directed by Gopi Kasireddy. Ashta Chamma serial in earlier episodes Jyothi played the lead role and later Swapna and madhura became lead roles in the serial.

Click here – Which eCommerce Platform Is Right for Me?

Viewers can watch the Ashta Chamma serial on Disney+ Hotstar and some of the episodes are available on YouTube.

Ashta Chamma evolves on Jyothi, a diligent and responsible woman who is actually the daughter of a very wealthy family, but she was missing since she was 1-year old because of the cruelty of her Uncle Chinna. A poor family adopts her and later on, she becomes the breadwinner of that family. One day, Jyothi decided to escape from Sitha, a felon who asked to marry her. On her way to escape, she met Sarath. He gave shelter and food to Jyothi and she later fell in love with him.  The plot revolves around two best friends Jyothi and Swapna. Fate turns them into rivals. Jyothi Chinni is an amenable and hard working woman who fell into betrayal at a very early age by her uncle, Chenna. She has been living all her life working for the development of the low-income family which adopted her. Her life turns more miserable due to some circumstances. She elopes from her miseries and meets Sarath who later on she falls for. She finally knows her past and tries to get back to her parents.

Suryanarayana traps her and gets her tied up. Swapna is an ambitious girl who readily makes any mischief for money. Her only aim in life is to be a billionaire. She doesn’t feel guilty to do injustice to her friend joining hands with Chenna. She readily agrees to enter Jyothi’s real family in disguise of their lost daughter. The serial then concentrates more on Swapna. Meanwhile, Aditya tries to woo Swapna, and she later realises Sahiti and Aditya are against her. Swapna gets her vitality after being shot by the villain.

Later Giri falls for Swapna. Time ties Aditya and Swapna. She faces more troubles as she gets hypnotised by some black magicians and then gets saved by Aghori. Problems arise when she confess about her infertility to Virupakshi.Chenna and Virupakshi accuse Swapna and make plans to murder her for rebuking Suryanarayana against them for which she had no clue to prove her innocence. Swapna has a narrow escape but falls into the trap laid by Dattu. She gets stabbed and survives after a long battle for life. Dilip threatens Swapna that he would kill Aditya and finally she ends up killing Dilip. Fortunately, she escapes as the witness favors her. Aditya decides to divorce Swapna, and she agrees and signs the divorce papers for which he informs that he will marry Madhura. After a series of happenings, Rajeshwari gets along with Swapna.

In the recent episodes, it is revealed that Swapna is pregnant and Aditya abandons her saying that he is not the father. Swapna firmly claims to prove that Aditya is the father of her unborn child. Madhura wants to get rid of Swapna. Madhura forces Aditya to tie the mangal sutra and finally he doesn’t yield. Time runs where Subhash comes for Swapna’s aide, and she opens his eatery. The serial has its 1000 plus episodes aired and have not failed to keep its audience on the edge of their seats. 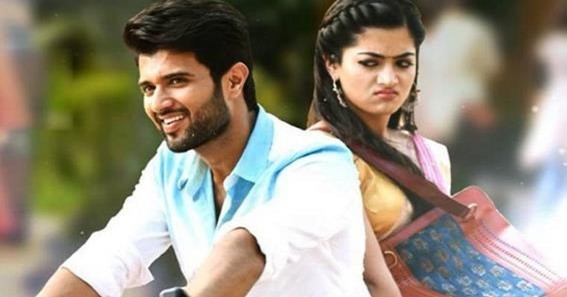 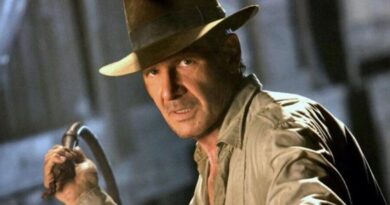