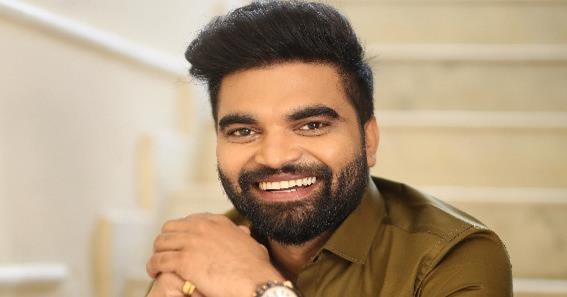 Anchor Pradeep Wiki: Pradeep Machiraju also known as Pradeep, He is a television host, anchor, and actor as well. First he began his career as an RJ at Radio Mirchi, Now he has become number one male anchor in the television world. Pradeep was born on 24th October 1985 in Hyderabad. Pradeep is a very handsome, and stylish looking up. He is known for his acting and anchoring. Especially his punch dialogues and single line dialogues are hilarious.

Pradeep’s father name is Panduranga and his mother name is Bhavana. He has one sister as well. He completed his schooling from St. Alphonsa’s High School, and later he completed his college from Vignana Institute of Technology from where he completed B.Tech in EEE group.  Pradeep was also seen in movies like 100% Love, varudu, Julayi, Atharintiki Dharedi as well. He became popular with tv shows like Gadasari Atha Sogasari Kodalu, Pradeep Durbar, Konchem Touch lo Unte Cheptha has brought him more fame. He is also one of the top paid anchors, He charges an estimate of 5-7 lakhs/show.

His favorite actor is Pawan Kalyan, His favorite actress is Samantha, His favorite place is Paris. He also said that his favorite movie is Tholi Prema. His hobbies include Listening to music, and Acting. Apart from all this he is also hosting many private shows, Award Shows, Live shows and many other shows in this period. He is not an anchor but also he is a model as well.

He has achieved so much in such a young age, But where there is also positive there is a bit negative as well. He was also caught in many controversies, The recent one’s include drunk driving case on the eve of the new year. He was so included in controversy regarding a reality show which is known as Pradeep Pelli Choopulu. Where many contestants have said many controversial statements online.

But apart from all this, Pradeep is still the number one anchor in the television world. He works in all channels and provides wonderful entertainment to the audience.

Who Is The Wife Of Anchor Pradeep?

The handsome and talented anchor Pradeep, who is known for his television and film work, is all set to get married to his long-time girlfriend Navya Marouthu, who is a fashion designer, states a report.

pradeep Machiraju, a popular anchor, actor, and former radio host in T-town who has a large fan base, is one of those single and eligible bachelors. Even though the news of this anchor’s marriage has been reported on numerous occasions, he has often played it down. 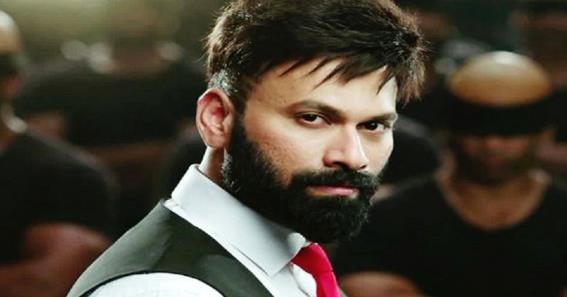 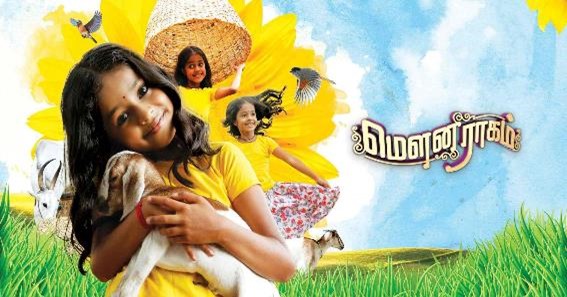 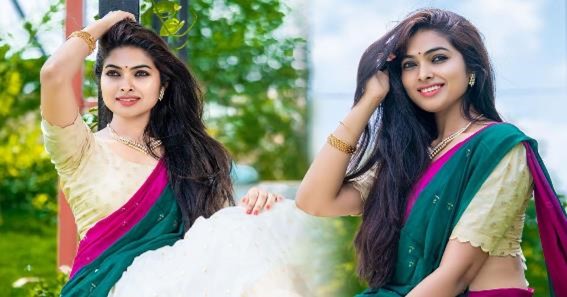