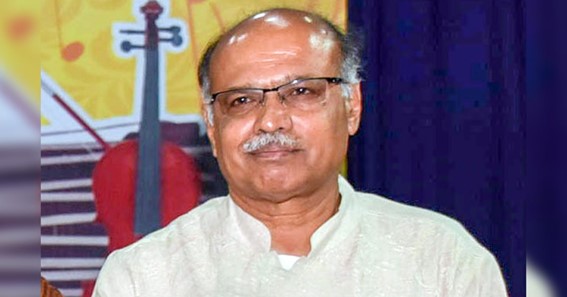 Recently we have seen the movie ‘ Soorrari Pottru’ starring Suriya in the lead role. The movie is based on the wonderful journey of Air Deccan Founder Captain G.R.Gopinath, A retired army captain who found India’s first low-cost airline.

Captain G.R.Gopinath has come a long way in his life from riding a bullock cart in his village to fulfilling his dream of an airline. He has struggled a lot to fulfill his dream. Captain Gopinath was born in 1951, His full name is Gorur Ramaswamy Iyengar Gopianth and is the second of eight children. His father was a school teacher and a novel writer. After his schooling Captain further went on to clear his National Defence Academy exams and graduate from the Indian Military Academy. Captain Gopinath spent eight years in the Indian Army and fought in the 1971 Bangladesh liberation war.

At the age of 28, Captain took early retirement from the army and decided to take a series of entrepreneurial works such as dairy farmer, consultant, poultry farmer, hotel owner, Enfield bike dealer, stockbroker, and finally aviation entrepreneur.

After getting initial success in the first venture, He decided to try something for the benefits of the lower-middle class and upper-middle class. At that time airfares were so high that one had to be literally an VIP to pay the tickets.

That’s when Air Deccan was launched in 2003, To launch this airline Gopinath invested 5crore rupees that he gathered his savings, friends and family.

By next few years, Air Deccan has started operating a route network from seven base airports and maintained low turn around times. The airline offered tickets at 50% the price of other airlines, This package included air services like food and beverages. Even cancellation was available but for an little extra price.

This strategy increased the stake of 22% in the Indian aviation industry with a fleet of 43 aircraft making 350 flights every day to more than 60 destinations. The revenue got doubled through advertisements which were allowed within and outside the aircraft.

In 2007, the company started to face stiff competition from other airlines, incurred a bit of heavy losses. Gopinath was literally forced to sell his company to Liquor company owner Vijay Mallya, who integrated it with Kingfisher Airlines and rebranded it as Kingfisher Red. Air Deccan Connected Sixty Nine Cities around India. Mallya merged the two airlines soon after, and Captain.Gopinath sold most of his stake in the company.

During the merging process with Kingfisher, the charter services division of Deccan Aviation was transferred into a new company named Deccan charters Limited after it received its Non-scheduled Air Operator Permit(NSOP) from the DGCA on 10th October 2008.

During that period the charter operations were performing good and increased its presence in off shore flying for the oil sector.

Captain Gopinath used this money from the UB Group deal to start Deccan 360, a cargo airline. The following year, Gopinath launched daily charter flights in Gujarat under the name of Deccan Shuttles.

The Service wound up in 2013, In April 2017, Deccan charters bid and won 34 regional Indian routes under the UDAN scheme. The airline has plans to connect Delhi, Mumbai, Kolkata and Shillong to regional towns in the innerparts of the cities.

In July 2013, Deccan 360 was ordered to wind up by the Karnataka High Court order based on petitions filed by Dubai-based United Aviation Services(UAS) and another by M/s Patel Integrated Logistics(PIL) Pvt. Ltd.

In 2006, Captain Gopinath was knighted with “ Chevalier De La Legion d’Honneur” the highest civilian award conferred by the French Government. He has received many awards for Air Deccan.

In 2009, Gopinath unsuccessfully contested as an Independent candidate in the Lok Sabha elections.

In 2014, He unsuccessfully contested Lok Sabha elections on the ticket of Aam Aadmi party.

In 1996 Captin Gopinath got Rolex Awards for enterprise.

Personality of the Decade Award(K.G.Foundation).

In 2020, Prime Video Tamil movie Soorarai Pottry was inspired from the life of G.R.Gopinath. 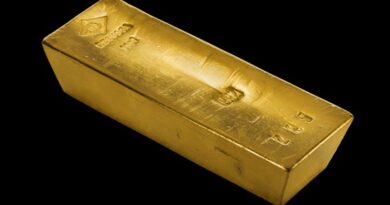 Why Get Your Call Monitoring Done by A Specialist Firm?